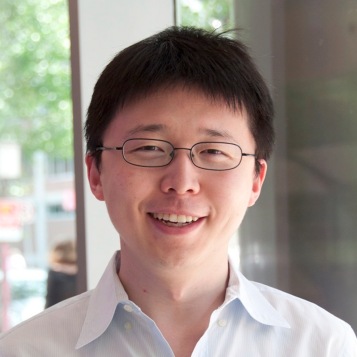 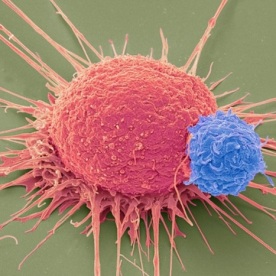 Microscopic image of a CRISPR T-cell. Round red body with straight flagellae(?) extending in all directions from a redder base; a smaller blue bumpy sphere is attached to the red body. 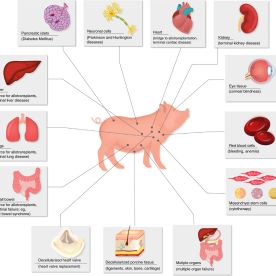 Diagram showing a pig and pointing to different organs to describe the associated diseases of which clinical xenotransplantation could work as therapy. 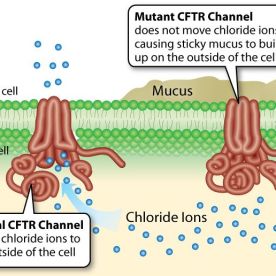 Diagram of how the cystic fibrosis transmembrane conductance regulator works at the molecular level.

Should We Be Worried About CRISPR?

What is a “Serious Disease”?

Where do you draw the line?

Care to weigh in? Please leave a reply. Cancel reply